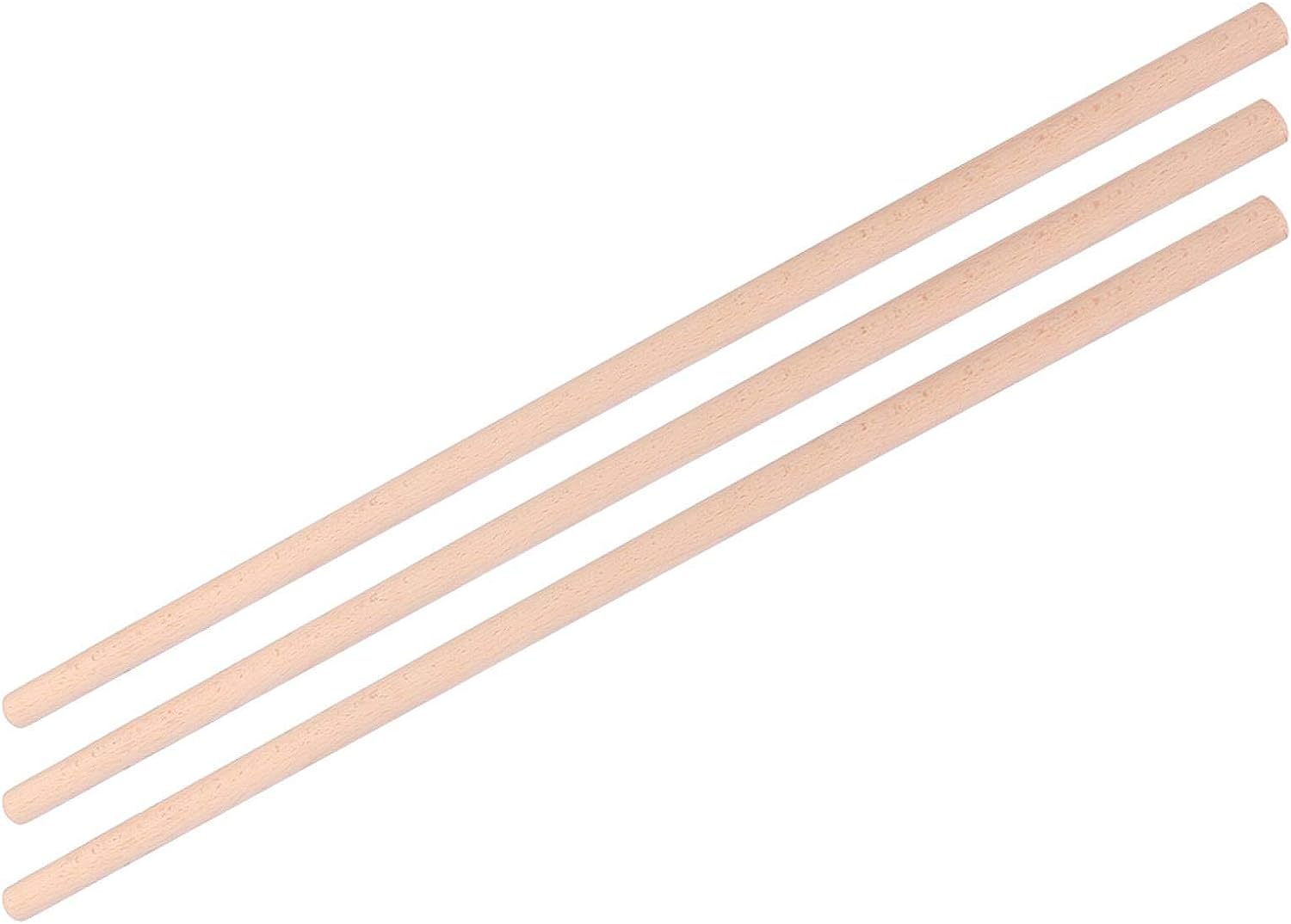 Feature:
1. Put the vertical sticks inside and the horizontal sticks outside. Slowly tighten your head and chest to maintain tight support. It is recommended to exercise for about 30 minutes a day.
2. Can open the shoulders, correct the hunchback, correct the front of the neck, correct the collapsed waist.
3. Wood safety, environmental protection, use more assured.
4. The is smooth and does not hurt your hands. It is meticulously polished and has no burrs. The manual polishing process is comfortable and smooth to the touching.
5. Rounded section, comfortable grip, rounded polished ends, to avoid damage to the body during use.