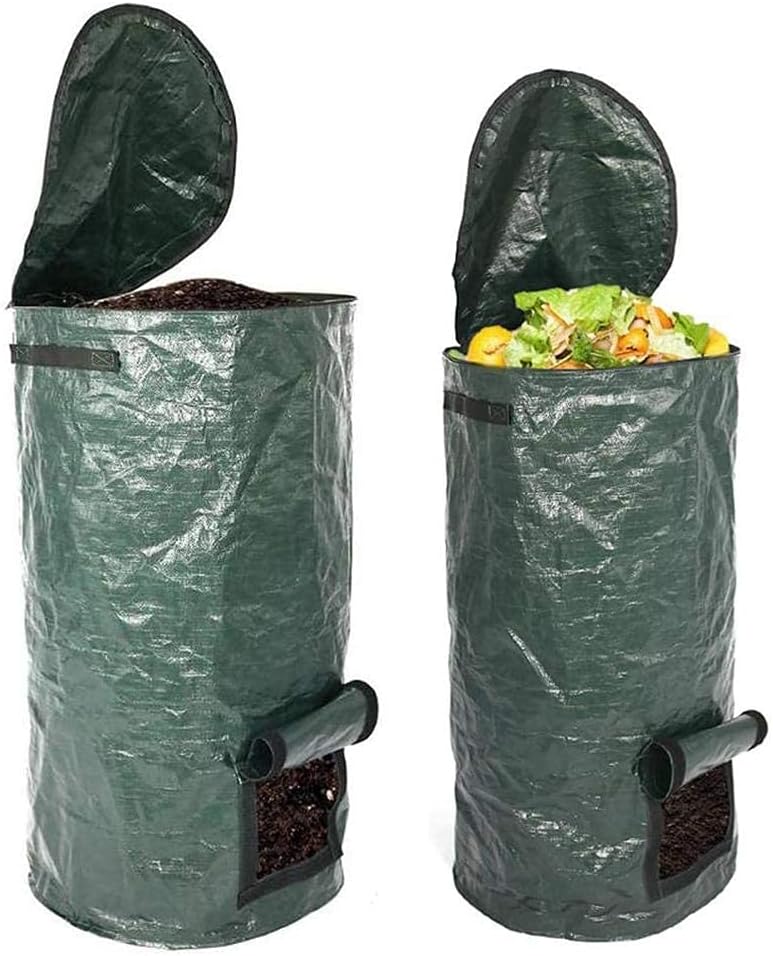 description:
Name: Compost bag
Color: green
Weight: about 410g
Capacity: about 15 gallons/34 gallons
notes:
Due to different displays and lighting effects, the actual color may be slightly different from the picture color.
Due to manual measurement, please allow a difference of 1-2 cm.